You Are One Talk Away From Changing Your Life Forever

We help experts, authors, executives, and entrepreneurs land the most credible and authority-building stages in the world to spread their message and their impact.

It’s not just about your talk…it’s about what your talk will do for your life, your brand, and your business. 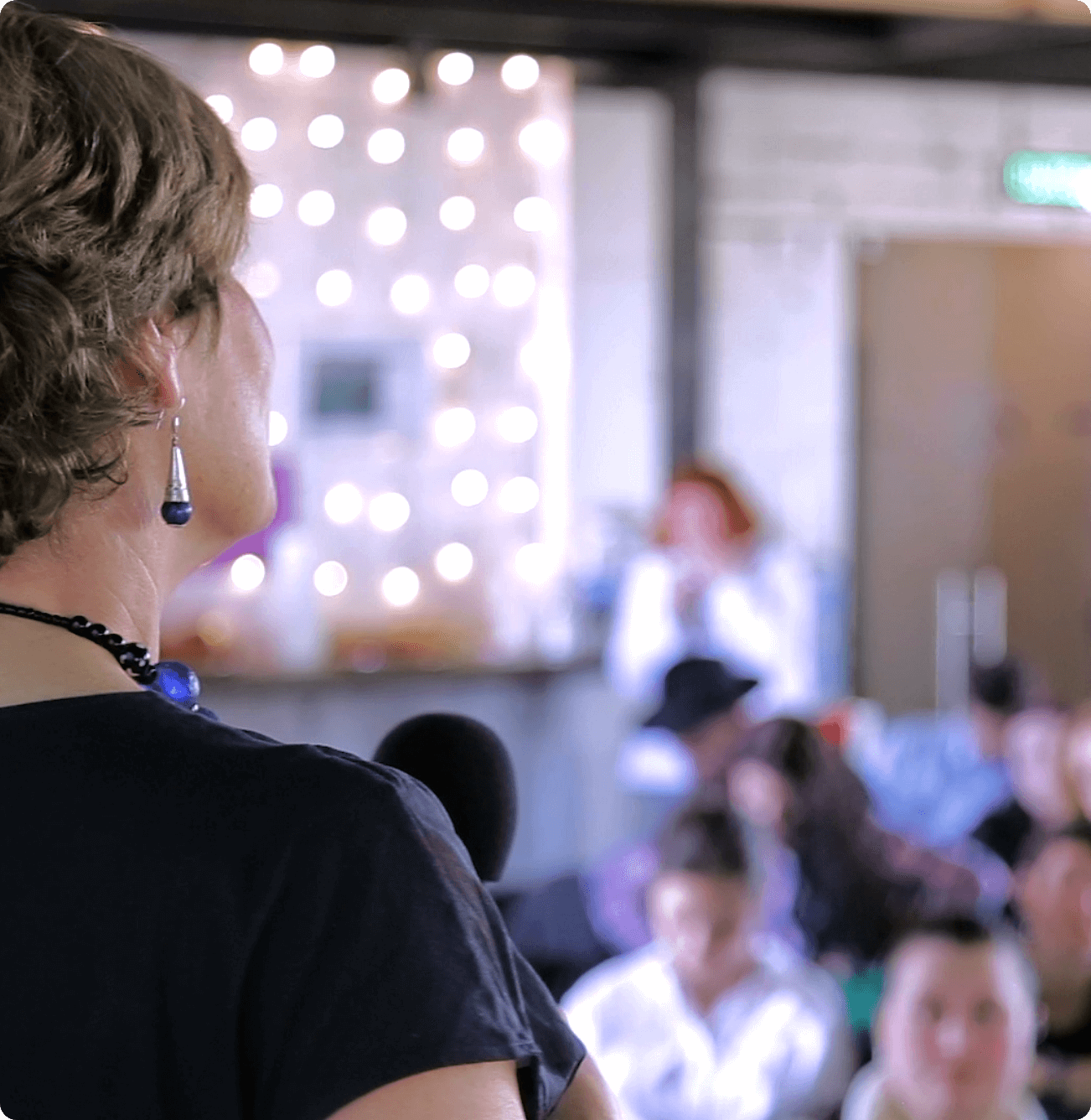 Cynthia was already an experienced Health and Wellness coach & Nurse Practitioner. However, she wanted to take her experience in health and business to a global level. Today, Cynthiaâ€™s TEDx talk that we helped her land has over 4 million views. Her social media and email list have exploded into the tens of thousands. She is filled with clients until the end of the year and literally has to turn people down. Press, podcasts and media are now pitching her, like Entreprenuer.com. Cynthia is now one of the worldâ€™s top leaders in her industry and becoming a household name in the health and wellness space. 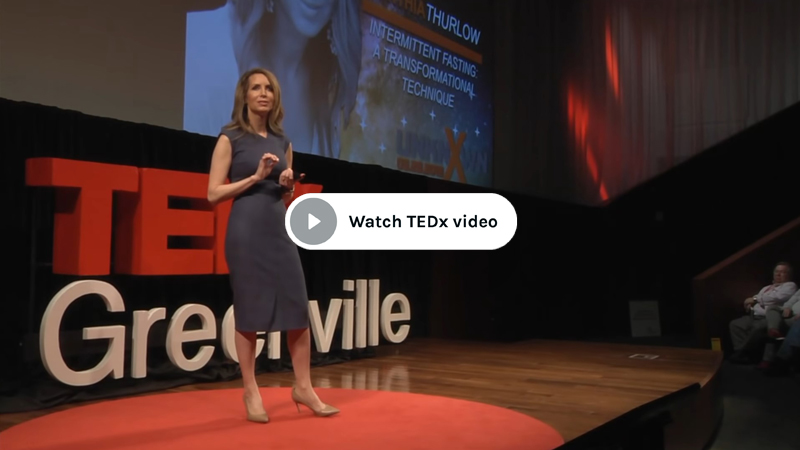 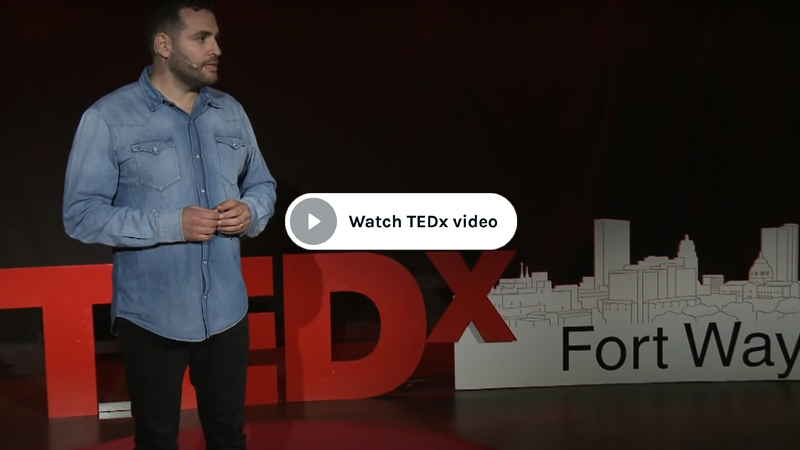 My TEDx Talk now has over 3.8 million views and has led to 250+ paid speaking gigs, being featured on The TODAY Show, and a six-figure book deal with the world’s largest publisher. This all happened because I just followed The ThoughtLeader system. I suggest you do the same. 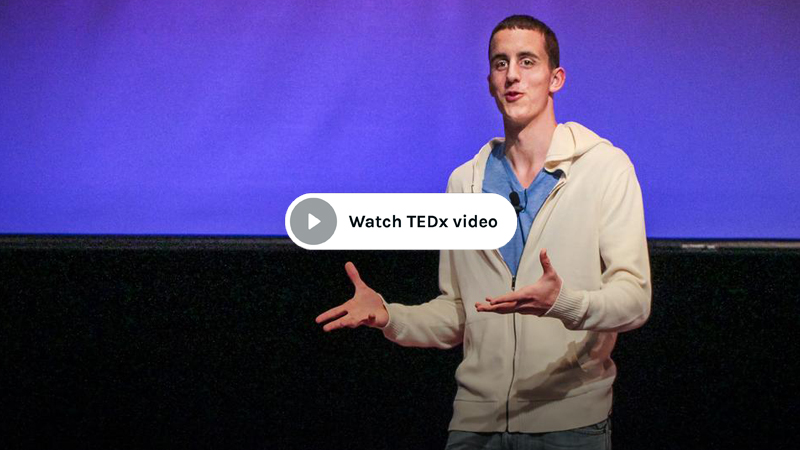 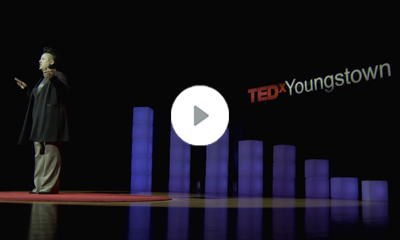 Mariangela was passionate about her mission of helping families process and deal with the suicide of loved ones. However, she wasn’t getting the traction she wanted and was uncertain what to do. We helped Mariangela crystalize her idea. Since working with us she has already been featured on E! News, and Yahoo, as well as grown her social media by thousands. This was all before her TEDx talk even went live on YouTube! She just delivered her TEDx talk where she received a standing ovation. 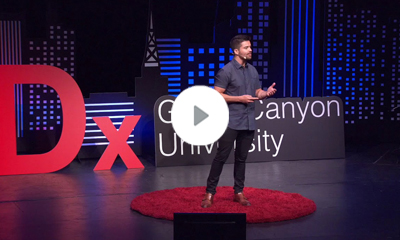 Zander already had a coaching business that was doing well, however he wanted to take it to the next level and become a global authority in his industry. His TEDx talk has over 40k views and he effortlessly enrolls coaching clients because they know exactly who he is, what he stands for and what his company values are. 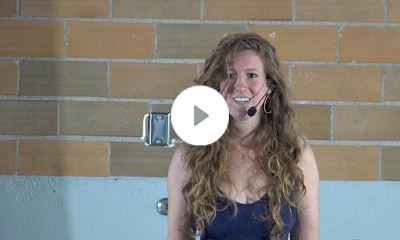 Kyla was a coach and speaker who wanted to get paid to speak but didn’t know how to start and was hesitant about investing in herself. After working together, she’s landed three TEDx talks, booked her first paid speaking gig for $3,000, and been invited on TV and multiple podcasts. 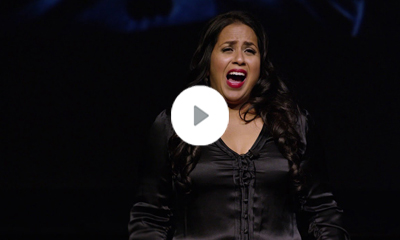 Neha wasn?t sure if she would be able to land a talk and wasn?t clear on the idea she wanted to talk about. Today, she?s landed two TEDx talks and delivered her talk to over 600 people. Since her TEDx talk has gone live, she?s been featured on CBS, Good Morning San Diego, Newsweek, and Entrepreneur.com. 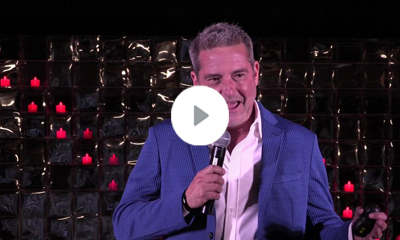 Jason was already a successful entrepreneur when he first found us, but he had a new mission burning inside of him after his son took his own life in March of 2018. Jason is now making headway on his mission to end teen suicide by 2030. His TEDx talk has over 100,000 views, he’s producing a full length documentary film to be released in the spring of 2020, and he’s been featured in LA Weekly, Psychology Today, top parenting podcasts and most importantly, saving lives and impacting thousands of people. He just delivered his 2nd TEDx talk, expanding on the mission of his first talk. 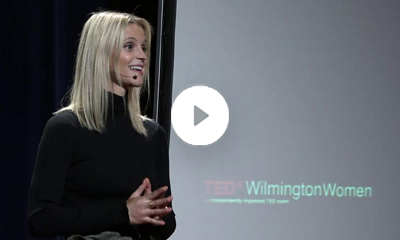 As CEO of Mindfresh, Jen was hesitant about how much time it would take to land a TEDx talk and wasn?t sure if her idea was a good fit. Since working together, Jen landed and delivered the perfect TEDx event for her message. Her talk has been reposted on the official TED.com website (which receives roughly 30 million website visits per year.) 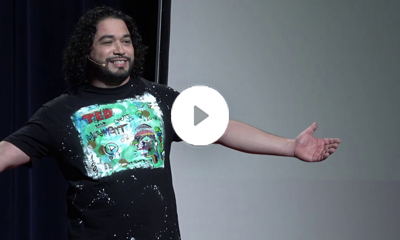 As a school teacher and educator, Frankie had lots of ideas he wanted to share but didn’t know where to start. The clarity he received working together led to him landing 4 TEDx talks and he is now a renowned thought leader in reinventing education and empowering youth. 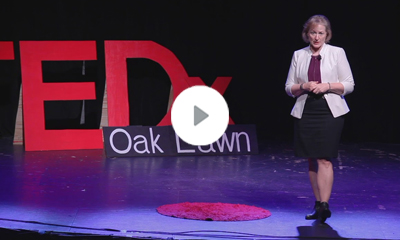 Elsie knew she had a quality message but wasn’t sure the best way to structure her talk or how to get invited to speak on stage. In working together, Elsie got the clarity she needed to powerfully deliver her idea. As a result of her TEDx talk, a professor at Drake University has updated his course curriculum to include what Elsie shared in her TEDx talk. 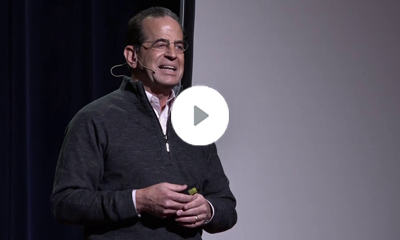 Mike already had an established business, however, he wasn’t receiving the credibility and support he wanted to take his mission to the next level. Mike’s TEDx talk is now making waves and he is a global authority in his field. 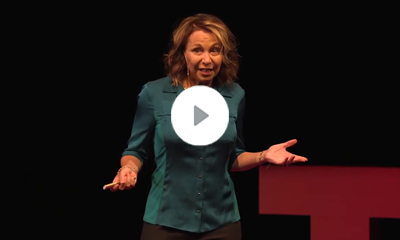 Laura was already an experienced financial leader and researcher, however, she didn’t know how to get her message out. Laura landed 2 TEDx talks after working with Thought-Leader. She’s been featured on 2 of the top wealth podcasts in the world, was offered to speak at Twitter on Women’s Finance, and was invited to interview with the WSJ. She’s now a global authority in women’s finance. 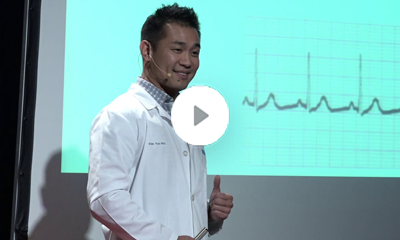 Although he had years of experience in health & western medicine, Kien was looking to get his innovative health knowledge out to the world in a powerful way. We helped Kien hone in on his unique idea and structure his talk. Since his TEDx talk has gone live, he’s been invited to speak at numerous conferences around the country to share his expertise. 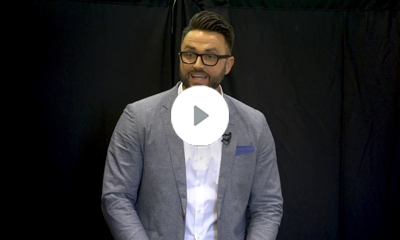 Lucas set a goal to get on a TEDx stage as he felt compelled to share his message about what we can do to stop child abuse. He achieved that goal in April of 2019 and says the experience was life-changing for himself and for his business. His TEDx talk has over 107,000 views and led to the creation of his Nonprofit (Vulnerable Heroes). The nonprofit has helped him reach many more individuals and move his mission forward to break the cycle of child abuse. 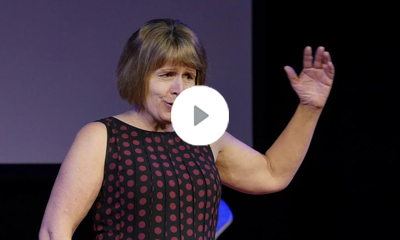 Denise was trying without success to get on the TEDx stage for years. She found the application process confusing and was unclear on how to hone down her ideas into one powerful message. After we started working together, Denise was able to book a TEDx in just 7 days! Not only was Denise able to fulfill her dream of doing a TEDx talk, but she also now has a clear system to implement to spread her talk. 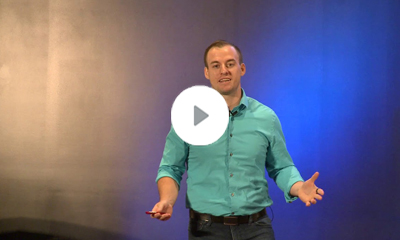 Matt dreamed of giving a TEDx talk but was seeking support, focus, and structure. Working with Thought-Leader helped him land 2 TEDx talks. When Matt first started he had no idea how to land a TEDx talk, or how to share his message in an impactful way. He’s a true believer in The Thought-Leader methodology and feels he wouldn’t have been able to knock this off his bucket list without working together. 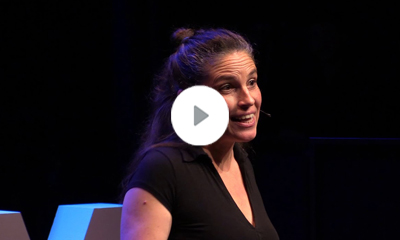 Mary Jane was hesitant to work with us because of the investment, but she believed it would be worth it and moved forward towards the vision. She was chosen by over 151 other applicants to give a TEDx talk because of how she presented herself on her video submission, which she credits to working with us. Her biggest takeaway is the clarity and confidence she has around her message and purpose.