How to Become A Thought Leader: 5 Actions You Can Take To Get There

Its Monday. Your workday is coming to a close, and you see another video of your favorite health influencer touting Hello Fresh. You tell yourself youre not going to purchase the god-like food subscription, but 5 minutes and a link in a bio later, youre all in. This isnt the first time someone has influenced your decision to make a purchase or change your habits; and, it wont be the last. Thought leaders are a prevalent part of our society, and their power of persuasion isnt going away anytime soon.

What Is A Thought Leader?

Thought leaders are industry experts, influencers, and individuals whose unique perspectives provide guidance and innovative solutions for the world around them. Think Steve Jobs and Apple, Walt Disney and cartoons, and a plethora of other individuals that paved the path for future generations. Regardless of what the thought leader does, its how the individual provides answers to the worlds biggest questions that matter most.

While the term thought leader is becoming more prevalent in current-day lingo, it was actually established over two decades in an article by author Joel Kurtzman. The article is about an interview with the most influential management thinker of his time, Charles Handy. In the interview between Charles and Joel, Charles makes a bold statement saying soon, corporate-like structures will disappear, and virtual businesses will replace them. This statement was ahead of its time when you consider the fact that this interview happened in 1995. No wonder Kurtzman coined the phrase thought leader for Charles Handy.

After this interview article, Kurtzman wrote a book titled Thought Leaders, where he shares a series of interviews and profiles from various 20th-century industry experts. While the thought leaders in the book are from different backgrounds, they all bring their discussions under one common theme: being prepared for the future today.

A thought leader is someone who creates something before people realize that they need it. The best example, of course, is Steve Jobs. Richard Branson too.

Why Do Thought Leaders Matter?

Thought leaders are important because they provide insightful value to the world around them. They collect information from the past, analyze the present, and pave the future to provide their audience with an alternative perspective.

These individuals are subject matter experts in b2b marketing, social media, technology, entertainment, exercise, and various other important industries and topics. They are innovative and passionate agents of change who have a positive reputation for helping others.

How To Become A Thought Leader

So now that you know a little about what a thought leader is and why they are important, you might be wondering how you can establish yourself as one. Becoming a thought leader is more than selling a product, creating an email newsletter, or ramping up your LinkedIn profile. True expertise takes time and discipline; but, with the right tools, processes, and perspective, you can speed up your path to success:

Finding your passion isnt always easy. Odds are, if youre reading this, youve been at a point in your career when you questioned what it was you were doing with your life. Maybe youre in that moment now. Regardless of where you are in your career, someone has probably asked you this question. What are you passionate about?

While this question and many others intend to help us navigate our journey, they often leave us feeling more confused than when we began. This confusion is why weve come up with a list of specific questions you can ask yourself to help you identify your passion:

Your next step in becoming an industry guru is gaining expertise. If youve been passionate about this topic for a while, you might already know a lot about it. Regardless, you must dedicate time to learning even more about your passion. Read articles, take courses, and consider purchasing books by renowned authors.

Get granular with your research. Find other experts in your field and learn how they gain knowledge. Determine how much they make, how they got started, what skills they have. You can even reach out to individuals on Linkedin. Offer to interview them so you can learn about their path to success. This knowledge will help you establish yourself as a thought leader and determine what makes you different from the competition.

Knowledge is nothing if it isnt shared with others. Identifying your target audience is the key to building your personal brand. To determine who these people are, ask yourself this question. What is my target audiences motive to learn from me?

Research your target audience to understand their challenges and how you can help solve them. Understanding their reading, watching, and purchasing behavior will set you up for success. Consider leveraging free tools to build your customer persona. A persona gives you insight into how you can provide value for your niche market.

According to a survey of over 1,200 U.S. businesses, only 18% of respondents say the thought leadership content they consume is excellent or good. That means a shocking 92% of thought leader content isn’t hitting the mark.

While this number probably comes as a staggering shock to most experts, its good news for you. If you focus on the type of content you produce, youll set yourself apart from the competition. Here are some questions you can ask yourself before creating a new piece of content:

Once you ask yourself these questions, set a goal to be clear and concise with your audience. Dont focus on multiple industries and fields. Hone in on one area of expertise so you can get on your audiences level.

So you know your passion. You have your target market in mind, youre educated, and you have impactful content. Now what? Establishing credibility is often seen as the hardest part of becoming a thought leader. When there are thousands of experts out there, how do you make yourself known?

One thing weve found that helps thought leaders establish themselves and gain momentum in their field is a TEDx Talk. TED Talks are a powerful way to develop yourself and leverage your expert credibility. They are so impactful that the top 25 TED talks have reached over 786 million people on TEDs website alone.

You might be reading this and speculating how you can land such a prominent gig. The good news is, it isnt as hard as it sounds. Weve helped over 400 individuals land a Tedx Talk to leverage their power of expertise.

Creating the Next Generation of Experts

From Martin Luther King Jr. to Elan Musk, thought leaders shape the very fabric of our society. They are educators, content creators, artists, politicians, and other informed experts in their field. Whether its a product or a motivational series, thought leaders provide insightful answers to the worlds biggest questions; and, you can too.

When you discover your passion, educate yourself, and define your market niche, you set yourself up for success. Brands trust thought leaders to develop their strategies and solutions, while people trust them to make educated decisions.

Remember to consider the power focused and impactful content has in keeping your audience engaged and informed. Leverage a TEDx talk to credit your expertise and build your brand. When you leverage your uniqueness against your credible authority on relevant topics, you get nothing short of dynamite.

The Most Popular TED Talks of All Time 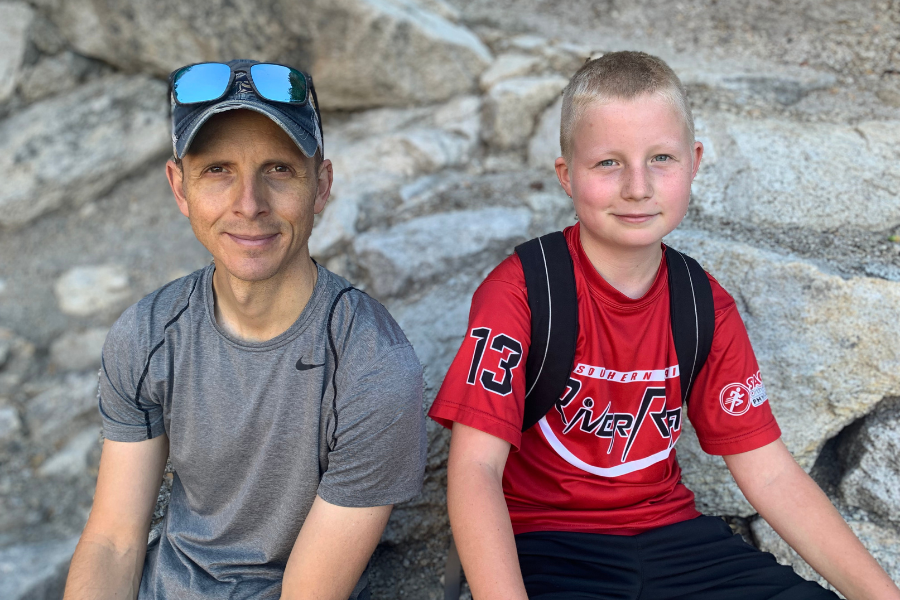 Have you ever felt like you’re just going through the motions of life? David Daniel has coached over 200 executives by challenging them to be more present in their everyday lives. 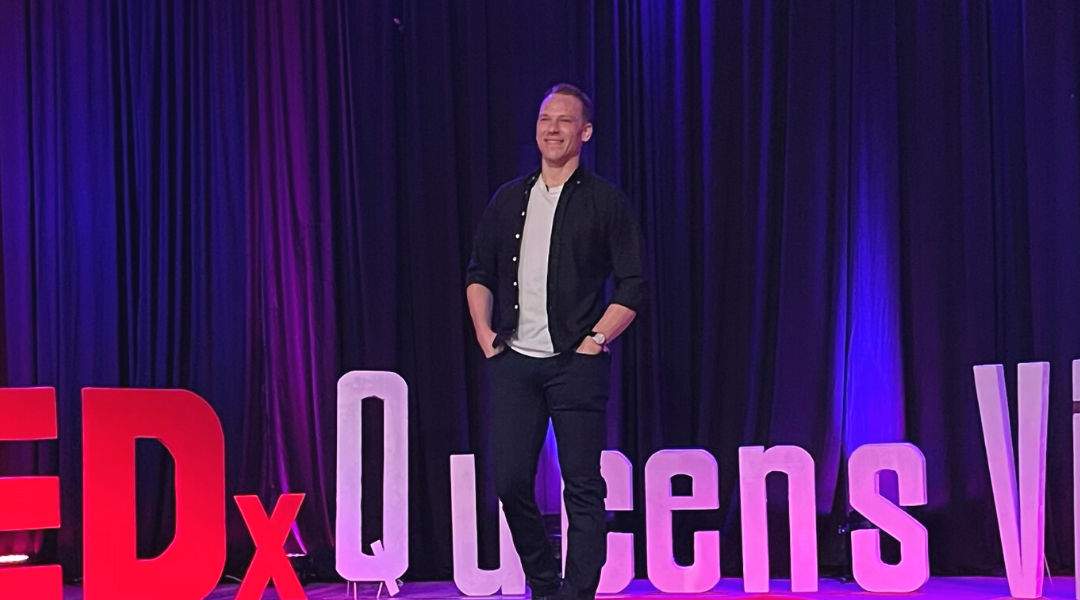 After 10 Years Dreaming of Giving a TEDx Talk, David Landed One That Impacted 378,000 Lives

Has your ego ever felt like a boxing opponent? David Gerber has reached over 378,00 individuals by challenging us to reframe that narrative. 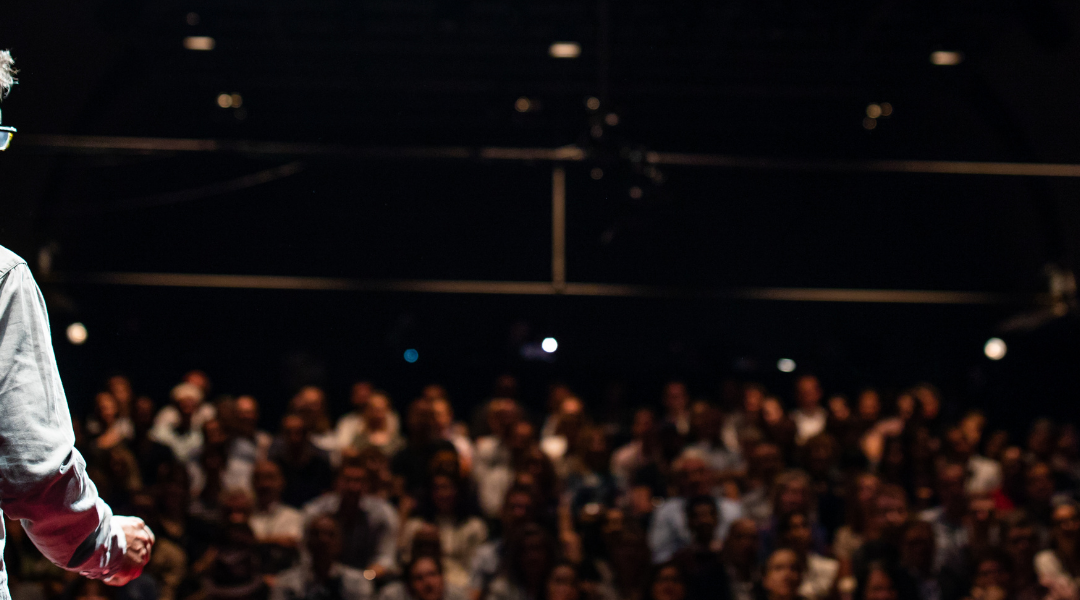 Becoming a public speaker isn’t as difficult as you might think. Learn 7 tips to help you step into the limelight today. 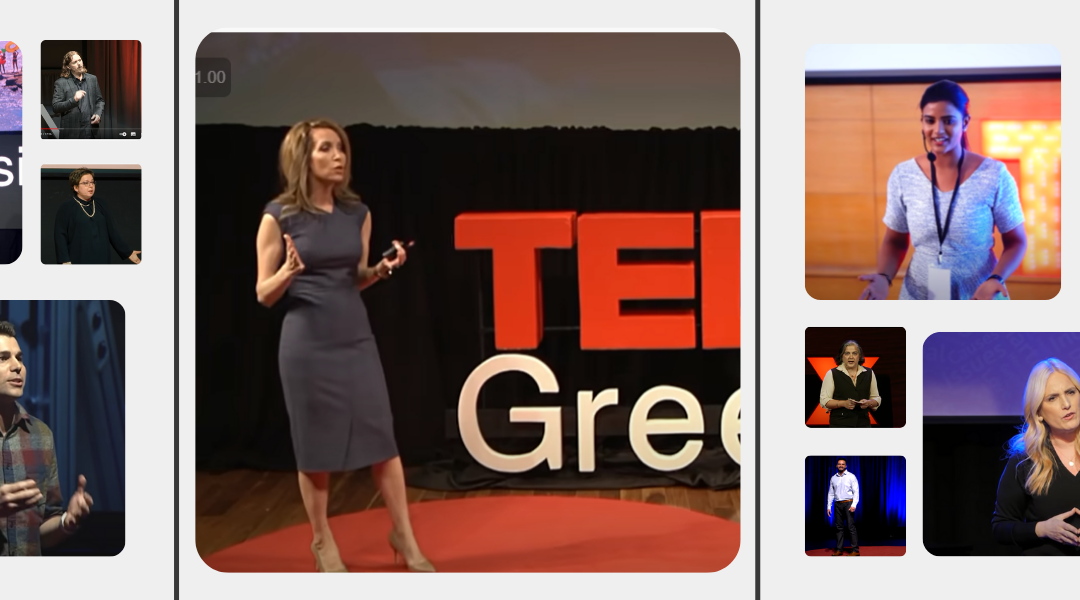 15 Things We Learned From Analyzing The Top 100 TEDx Talks

We compiled three years of data and analyzed it to bring you business insights from the top 100 TEDx talks. 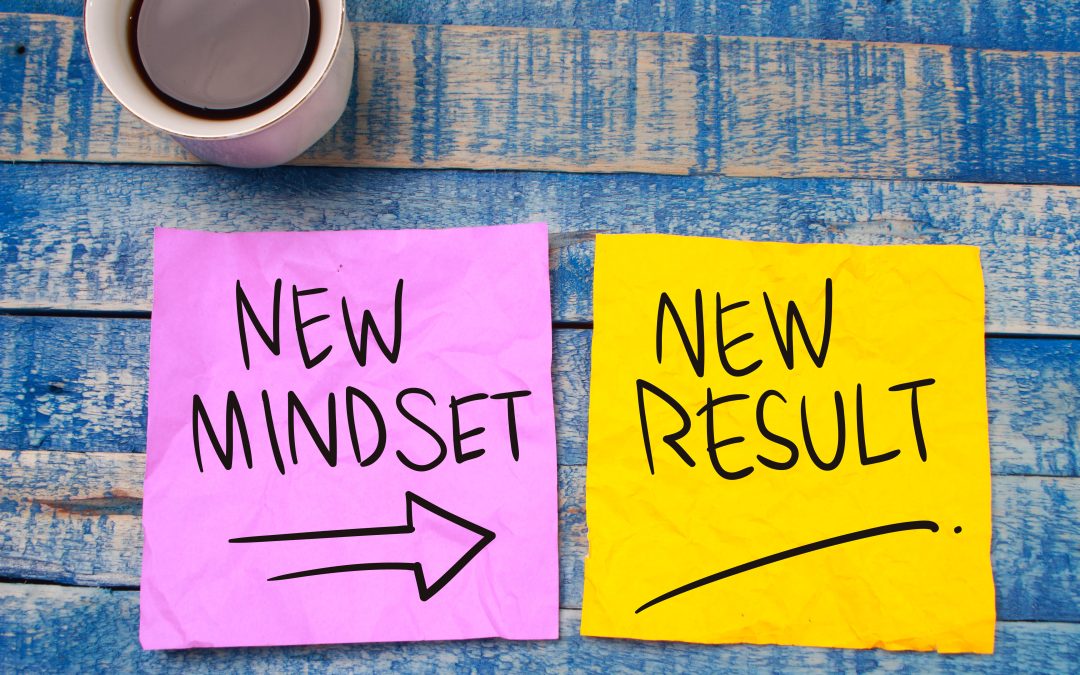 These days, there’s a secret to becoming a successful coach. Transformational coaching techniques can empower clients more than ever before.